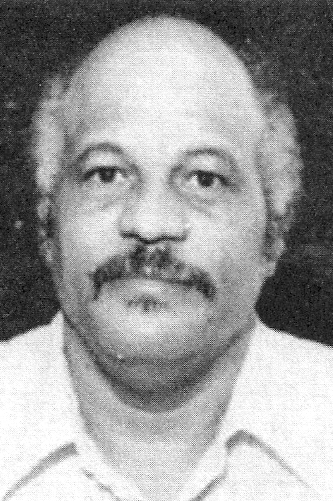 Biography: Ossie compiled a 319-257 record in 24 seasons as the girls’ head basketball coach at Gibson City High School and Gibson City-Melvin-Sibley High School.  Include in that record are 7 IHSA Regional championships, 5 conference titles, 1 IHSA Sectional crown, and a 3rd Place finish in the 1993 IHSA Class A State Finals.  Ossie’s teams had an 81-5 record from 1990-93.  He became the winningest coach in both schools’ histories.  Ossie was the coach of the IBCA All Star game in 1991.