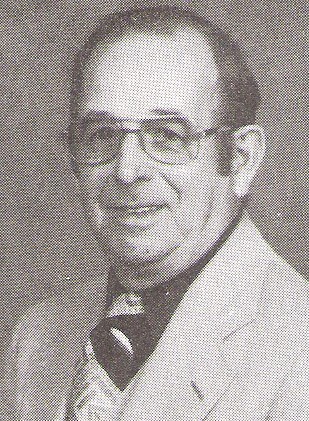 Biography: Harold began serving Marion High School as its varsity boys’ basketball scorekeeper, at both home and away games, in 1954.  At the time of his induction, he had served the Wildcats for 32 seasons.  In 1981, Harold served as the official scorer for the Class AA IHSA State Finals in Champaign.  Harold has also been a member of the football team’s Chain Gang for the same 32 seasons.  Harold helped begin the youth baseball leagues in Marion.  He clearly showed that he was a man for all seasons as he served the youth of Marion.  Harold died on February 2, 2004.