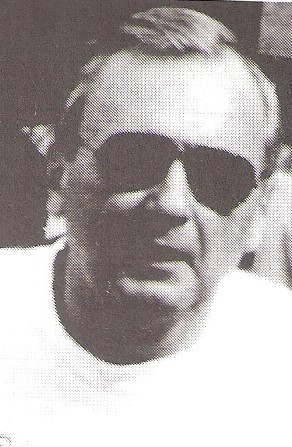 Biography: Chicago’s Ken Denzel presented a problem for the IBCA Hall of Fame. He is definitely an over-qualified honoree and the problem was what category should he be inducted into – coach, player or friend.  As a player, Denzel started all four years at St. Ambrose College. Decades later in August 1999, at age 59, he won the 3-point and free-throw shooting competitions of the Chicago Bulls “Shoot The Bull,” the largest (more than 10,000 players), toughest and best of its kind in the world at that time. He was also second in the two-ball competition.  As a basketball coach, Denzel led many underrated teams to championships, including (Chicago) Crane Tech High School’s “five guards” to the Chicago City Championship and the IHSA Class AA state quarterfinals in 1972, and Columbus Park to the Chicago National Basketball League city and national titles the same year.  As an attorney, Denzel won and set numerous legal and sports precedents for coaches, players and teams on high school, college, pro, Olympic and international matters and battles. Denzel created the international-Pro Basketball Camps (1975), a precursor to the NBA pre-draft camps. He founded the not-for-profit Y.E.O. in 1968 and has provided athletic and educational opportunities to innumerable disadvantaged youth, helping them realize their potential in life. an example of Ken’s generosity is Jerome Morris who was a team manager at Crane until Denzel made him the 13th player on a 12-man team and secured him a scholarship to a small college in North Carolina, where Morris began coaching upon graduation. Coaches such as the legendary John Wooden, Ray Meyer and Mike Krzyzewski sang his praises.  Denzel has conducted clinics on basketball fundamentals and shooting throughout the world. Regardless of category, Ken is a true hall of famer!