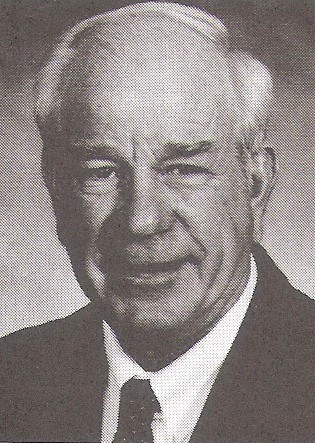 Biography: (Breese) Mater Dei High School didn’t need to look for an official timer for Knights’ home basketball games from the late 1950s to the time of his induction thanks to Pete Jansen. For more than 40 years, the Mater Dei alumnus became well-known and respected by area coaches and officials. This respect was earned by him in an estimated 1,200 games that included varsity, junior varsity, IHSA Regional, holiday tournament and IHSA State Class A tournament games. Jansen worked the Class A state tournament in 1992, 1993 and 1995.  Since Mater Dei started football, Jansen, a former guard at the Centralia Correctional Facility, handled the clock in an estimated 150 games. Regardless of sport, Mater Dei and its opponents know they can depend on accurate and honest work from Pete Jansen.