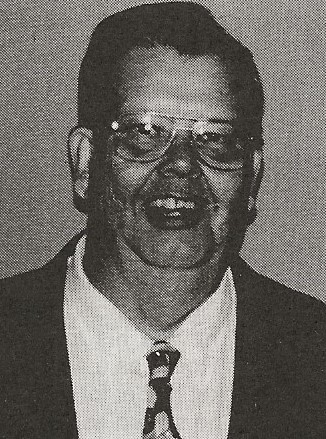 Biography: Roger Ness started some streaks in his time. He was the official timer for the sophomore and varsity basketball teams at Newark for three years. The Newark resident took over the task of handling the varsity and sophomore scorebooks at home and on the road during the 1975-76 season.  Ness ended that streak during the 1998-99 season, but with time on his hands, reclaimed his old job as official scorer during the 1999-2000 season. Roger had only missed one Newark varsity game in 25 years. There was a good chance the miss was on the night of an election. Ness, you see, was involved in another streak – 20 years as Mayor of Newark. Roger Ness died on August 10,  2010.