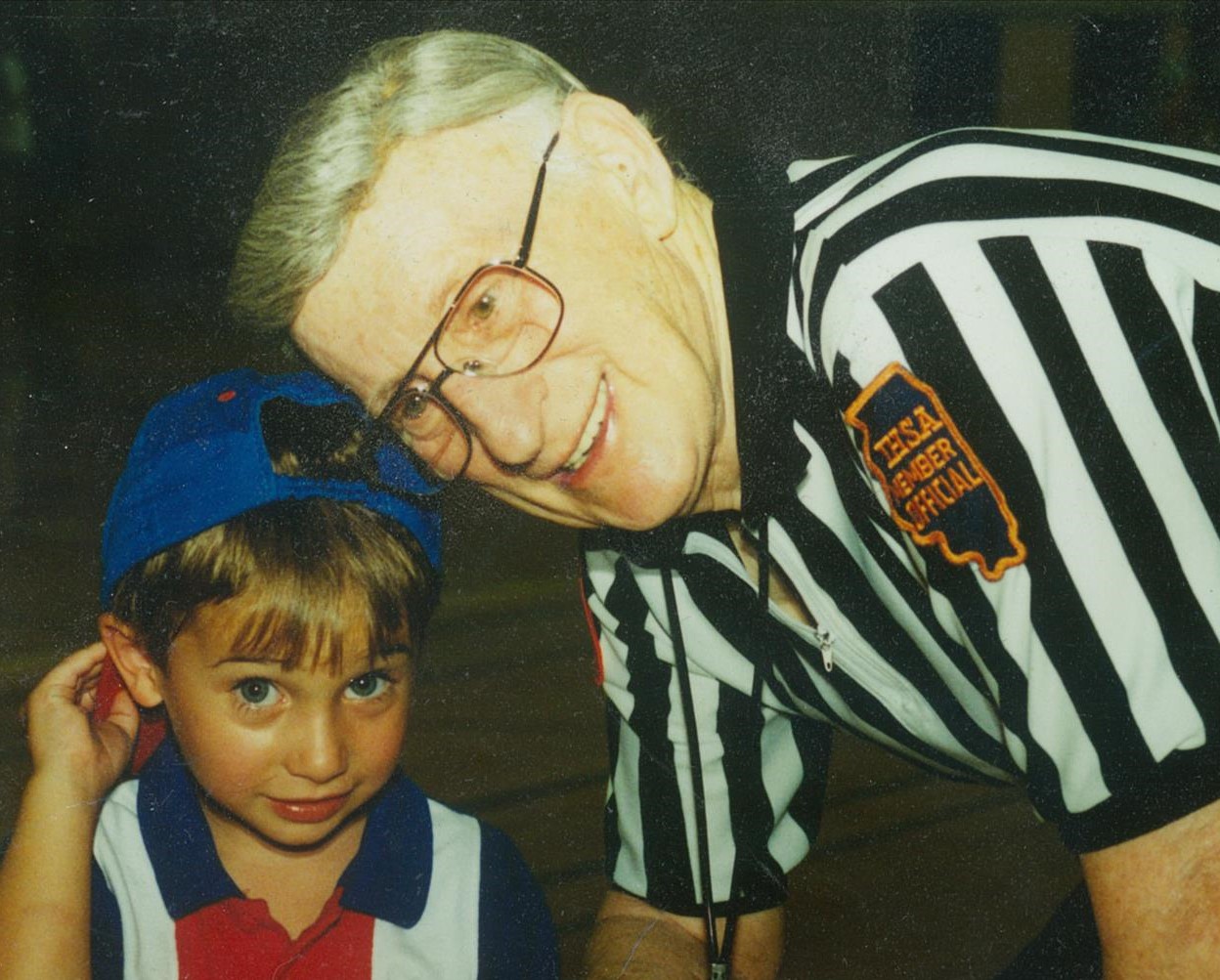 Biography: Norm Krupnick is known to many as a basketball official starting as a church league referee on Chicago’s west side in 1947 for a fee of $3/game.  The next year Norm worked his first high school game at (Chicago) Kelly High School.  Since then, he officiated elementary, high school, junior college, and college games.  He officiated the Chicago Bulls’ intrasquad games, and worked for the Harlem Globetrotters.  Norm is better remembered for ths “Jungle League”, at Loyola Park in Chicago.  The league played during the spring months as a forerunner of the spring a summer leagues that became popular in the 1980’s and beyond.  Each team was given the name of an animal.  The league operated for 15 years at Loyola Park before moving to other park district facilities in the city.  Interestingly, Norm never officiated for the Jungle League but recruited other top officials in the city to work for $8/game. Norm organized the first college sanctioned summer league.  He officiated several DePaul University games and developed a close friendship with Coach Ray Meyer.   Norm is an inductee of the NJCAA Hall of Fame.  He died on September 5, 2019 at the age of 95.