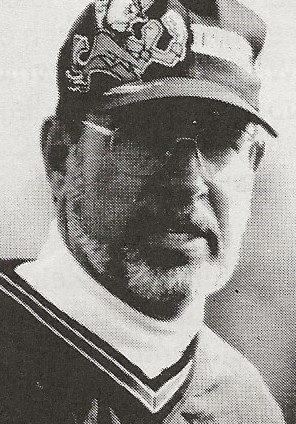 Biography: Roger Eckert spent five seasons at Round Lake as boys’ varsity basketball coach. In his final season, 1976-77, his club won the school’s only regional basketball crown.  Eckert moved to Seneca High School the following year and served as basketball coach for eight seasons. In 1985, Eckert started a 15-year career as Seneca’s athletic director. In his tenure as AD, the Green Wave won 46 championships in the Interstate Eight Conference, 33 regional titles, 14 sectionals, seven Final Four trophies and three state championships. Eckert was named Outstanding Athletic Director of the Year in Illinois in 1992.  Around Seneca he is remembered for his smile, positive outlook on life and his ability to make everything he is involved with fun for everyone. In 1996, Eckert received the Excellence in Education Award.