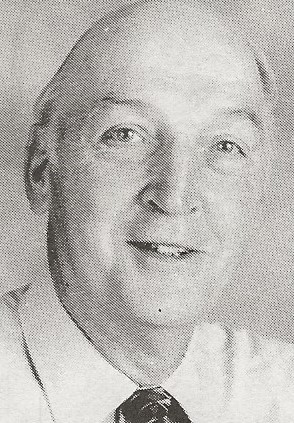 Biography: Maine South’s boys basketball program had only two official scorers from the time it opened in 1964 through 2001. Darrell Dickey kept the official scorebook since the school opened and missed only one game. During that time Dickey served as official scorer for most lower-level games as well. He proudly points to keeping the book in 1979 when the Hawks defeated Quincy 83-67 for the Class AA state basketball championship.  The significance of Dickey’s feat is he’s been at the scorer’s table for more than 2,000 basketball games. A school’s reputation of excellence in athletics is built by more than the coaches and athletes. Dickey has set the standard for “behind the scenes” contributions. Visiting coaches and floor officials know with Dickey manning the scorebook, the table will be run with efficiency, accuracy and fairness.  Through the years, Dickey has also served as a timer for wrestling, swimming and track meets. He continued to work the clock for Maine South football games at Wilson Field. Dickey is a member of the Maine South Hall of Fame.