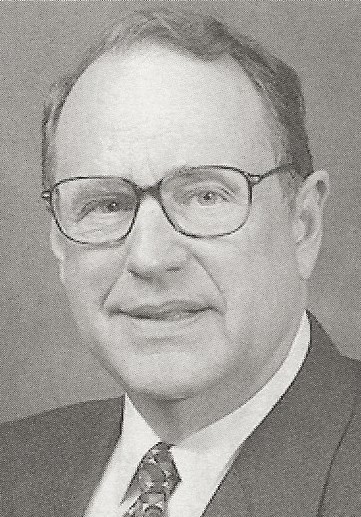 Biography: Jerry became owner of the Chicago Bulls in 1984 and the franchise soon became one of the most successful in all of sports. The Bulls won six NBA championships in the 1990s led by Michael Jordan and Scottie Pippen. Jerry’s vision, loyalty and competitiveness were instrumental in the success.  Jerry has been a leader in giving back to his community.  He has donated millions of dollars to charitable organizations.  Jerry is a member of the Naismith Basketball Hall of Fame.  Jerry also owns the Chicago White Sox.