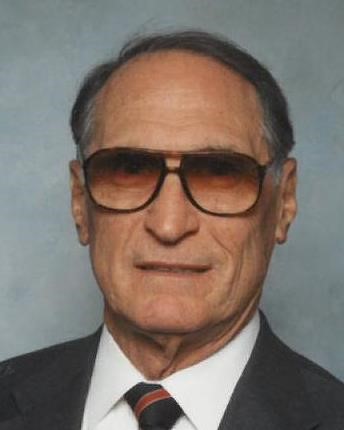 Biography: Upon his 1974 Hall of Fame induction, Tom “Doc” Monforti had been associated with athletics for 30 years.  During this time, he was the head trainer for both DePaul University and DePaul Academy.  He spent 20+ seasons preparing the Blue Demons’ training regimens for Coach Ray Meyer.  He also spent time as the head trainer for the Chicago Packers (NBA) and as an assistant trainer for the Chicago Cardinals (NFL).  Doc has appeared at numerous clinics and workshops throughout the Midwest.  He also spent time as the trainer for Loyola Academy after the closing of DePaul Academy.  Tom passed away on September 28, 2017.