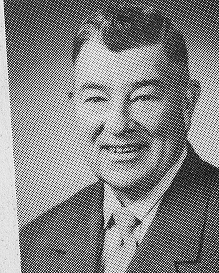 If you traveled through the Sterling-Rock Falls area on a high school basketball night between the years 1949-1975 it’s a good bet that you were listening to the voice of Bob Callighan on the radio broadcast.  For those 26 years, Bob was the airwave voice of high school and junior college basketball in that area.  He called more than 1,100 basketball games and more than 200 high school football games while serving 20 years with WSDR and six with WVJM-FM.  Bob began calling high school football games with a whistle as an IHSA official in 1934.  Despite being only 5’8 ½” Callighan played varsity basketball at Rock Falls as a freshman.  In 1931 he was named to the all-DeKalb Holiday Tournament team.  He also served as Rock Falls junior high basketball coach in 1943-44.  His day job was with the Illinois Dept. of Transportation.