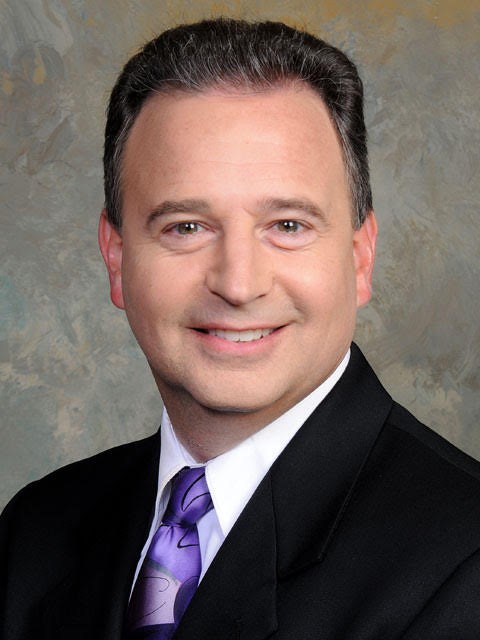 Biography: Scott is the sports director at WTVO-TV (ABC) and WQRF (Fox) in Rockford. He joined the stations in September 1989 and has been covering high school basketball in the Rockford area for more than 30 years.  Scott has covered numerous Rockford area teams in state tournament competition and for two years did play-by-play of girls state tournament games for the IHSA TV Network. He also has hosted a weekly half-hour prep basketball show for the 12 years leading to his induction.