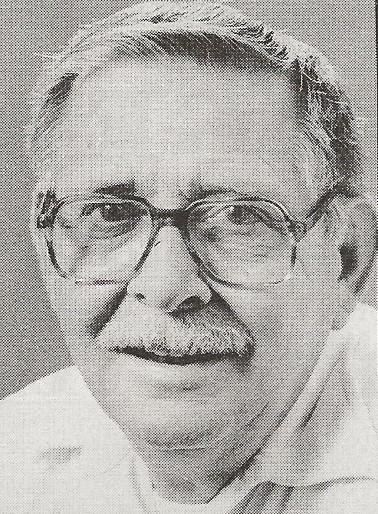 Biography: After stops in Colorado and Kansas, Lou Engel came to the Champaign-Urbana Courier as a sportswriter in 1969.  In ten years there, he developed strong relationships with local high schools and The University of Illinois.  When the Courier closed in 1979, Lou moved to the Champaign News-Gazette, the flagship of high school basketball in the state of Illinois.  Until his retirement, Lou covered the prep tournament on an annual basis and was always available to help out the coaches who attend.  He served the IBCA by attending the all-state selection meetings and was a resource for the great players throughout the state.