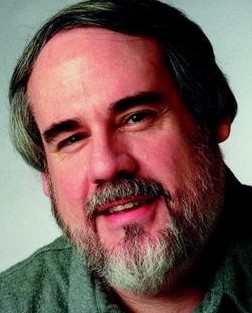 Biography: Bob Leavitt was involved as a reporter for high school sports for parts of 5 decades.  He attended Downers Grove High School and the University of Illinois.  Bob worked 1 year for the Champaign News-Gazette before moving to The Peoria Journal Star where he became a fixture in the reporting of Central Illinois prep sports.  Bob covered basketball each season beginning with the November tournaments and ending courtside at the state finals.  He was a storehouse of information for the Peoria area, especially the Mid-State 10 Conference.  He can quickly recall facts concerning former players, coaches, and teams at a moment’s notice.  He has contributed his wide knowledge to the IBCA in helping to select players for the All-State and All-Star teams.