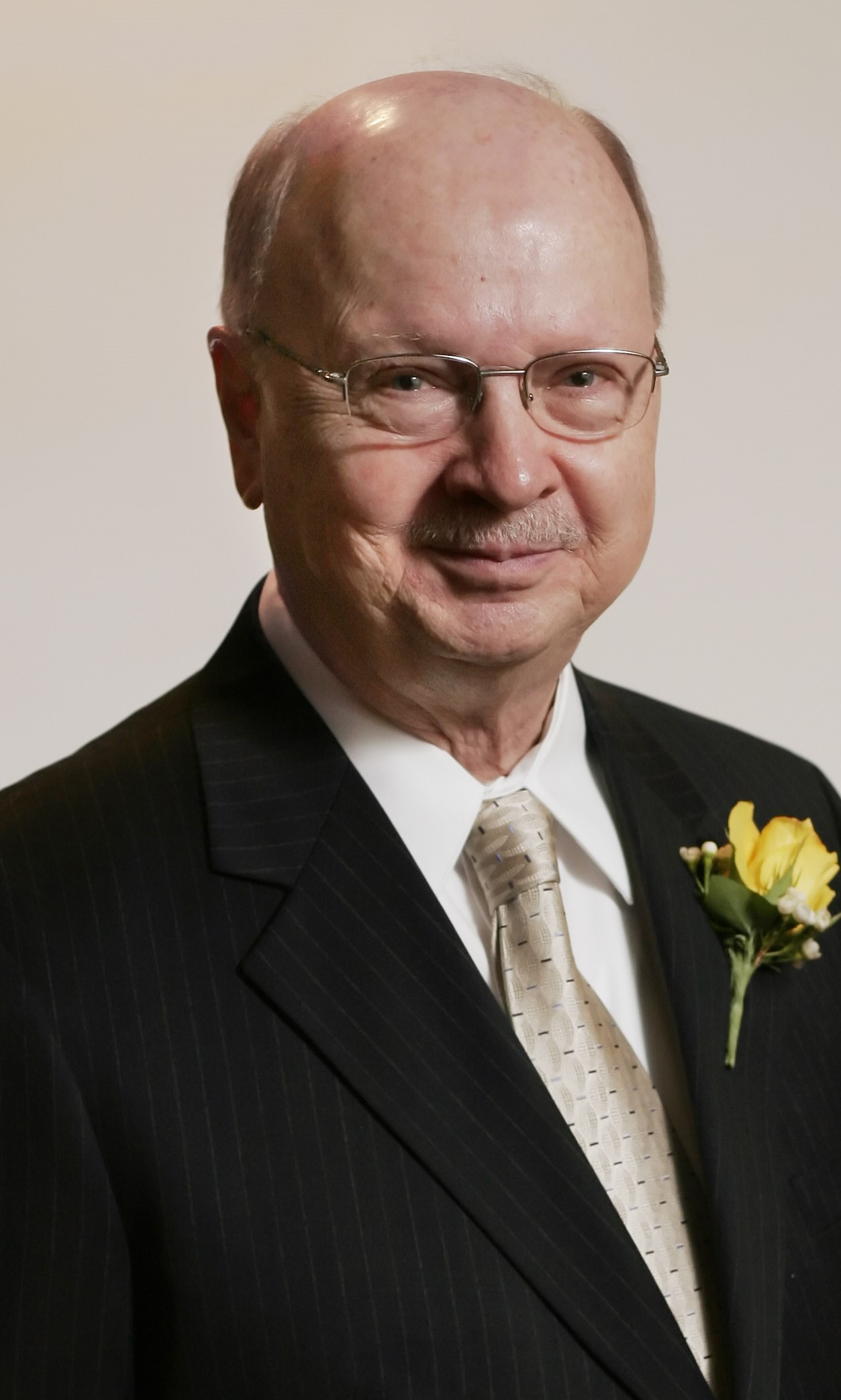 Biography: Bob was a major advocate for northwest suburban prep athletics as sports editor for 50-plus years at the Arlington Heights Daily Herald (1952-2008).  He was one of the first recipients of the Illinois High School Association’s Distinguished Media Service Award (2013-14).   He s supervised area high school sports coverage from two programs (Arlington and Palatine) in the late 1950s to nearly a hundred schools decades later and transitioned the Herald from a weekly to metro area sports daily covering Chicago professional teams and area colleges / universities, plus the preps.  In his own prep days, Bob ran track, served as sports editor of the student newspaper and yearbook, and graduated from Arlington High School in 1954.  He began work at Herald as part-timer as high school sophomore.  As an AHS junior, he listed his career ambition in the school yearbook to be a sportswriter.  Bob earned his journalism degree from the University of Illinois (1958). As a student in Champaign, he served as columnist and sports editor on the Daily Illini and part-timer at Champaign-Urbana Courier.  Bob was an active supporter of Title IX and media coverage of girls’ athletics.  He was instrumental in Prospect’s decision to name its field house after long-time girls’ basketball coach / AD pioneer Jean Walker.  He initiated “Pack the Place” promotions with the IHSA for prep basketball statewide and Paddock Publications-sponsored an all-sports trophy for Mid-Suburban League boys and girls programs.  Bob started Daily Herald All-Area teams in football and basketball, plus area recognition banquets.  He covered IHSA state basketball tournament in Champaign for 30-plus years.  Bob was named Grand Marshal of 75th annual Palatine Relays (2007).  He is a member of three high school halls of fame (Arlington, Palatine, and Barrington).  He was honored by Arlington Heights with “Bob Frisk Day” (2003).  Bob Frisk died on May 16, 2020 at the age of 83.