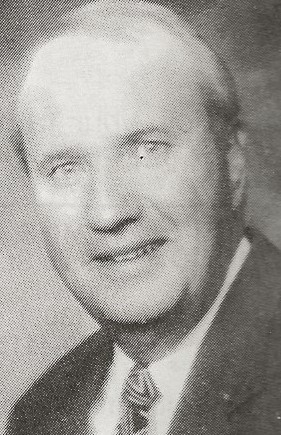 Biography: Bill Hawley had the privilege of beginning his play-by-play career at the 1971 Centralia Holiday Tournament for WJBD Radio in Salem when the Wildcats finished fourth. Evidently, Hawley did a good job as he was still describing Salem Wildcat basketball action.   Hawley has taken on a few more sports chores since being recommended for that job by then Salem basketball coach Lee Emery. Basketball fans have heard Hawley’s famous “B-o-t-t-o-m of the net” while describing not only Salem boys action but also the school’s girls team, the Kaskaskia College Blue Devils and Blue Angels and other area grade school teams.  Since 1972, Hawley has aired WJBD’s Sports Showcase at 9 a.m. each Saturday. Throughout his career Hawley has been a member of and is a past president of the North Egypt Conference Broadcasters Association. Hawley’s association with Salem High School began before his broadcasting career as a teacher from 1970-76. He is a member of the Salem High School Sports Hall of Fame and the Odin High School and Kaskaskia College halls of fame.