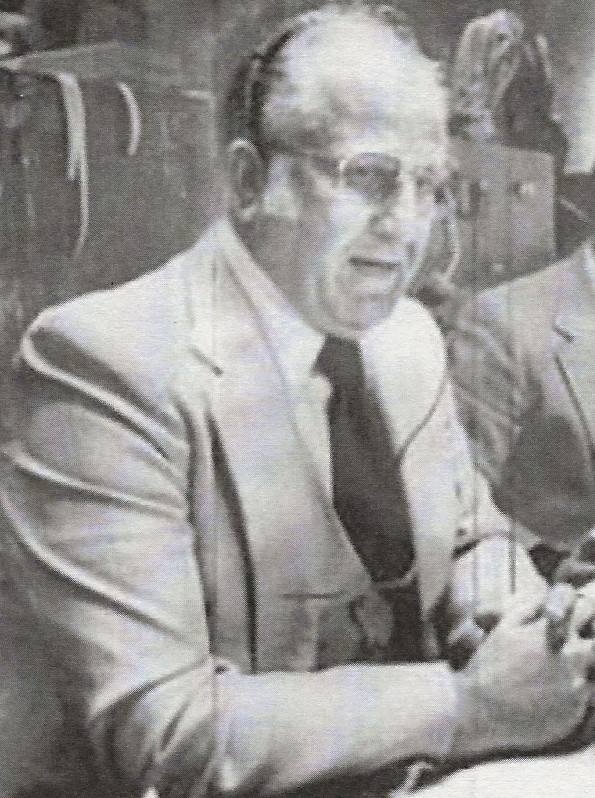 Biography: Red was a legendary play-by-play voice who broadcast Loyola University games for more than two decades. He was at the microphone for Loyola’s 1963 NCAA championship season and was known for his catchphrases, such as “tickles the twine” on a made shot and “he eyes it, tries it, buys it” on a made free throw.  Red, who died in 2009 at age 81, also did play-by-play for DePaul University, as well as Northwestern football and White Sox and Cardinals baseball.