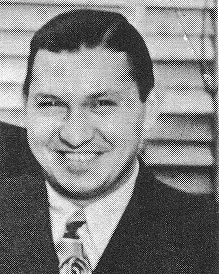 At the time of his induction in 1973, Phil Weisman was the dean of prep sports writers in Chicago with 38 years on the job.  He was the chairman of the working press arrangements for any prep event in Chicago as the sports editor of the City News Bureau. Phil is a member of the Chicago Catholic League Coaches Hall of Fame and the Illinois Swimming Coaches Association Hall of Fame.  The City News Bureau covers more high schools than any other paper in the United States.  In 1973, it covered a total of 215 schools in 19 different conferences.  Phil is a graduate of Medill HS and Crane Junior College.