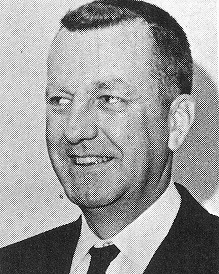 Biography: Bernie Lynch of the Southtown Economist has received various awards for the promotion of Chicago basketball leagues including the St. Sabina AAU tournament.  Lynch served as the director of the Chicago City AAU Tournament for 10 years.  He was named the Highland Sertoma organization’s “Man of the Year” and is a member of the Chicago Catholic League Coaches Hall of Fame.  He was honored by the Chicago Park District for his work.  In addition, the (Chicago) Leo High school and DePaul University graduate has coached a girls’ AAU basketball team.