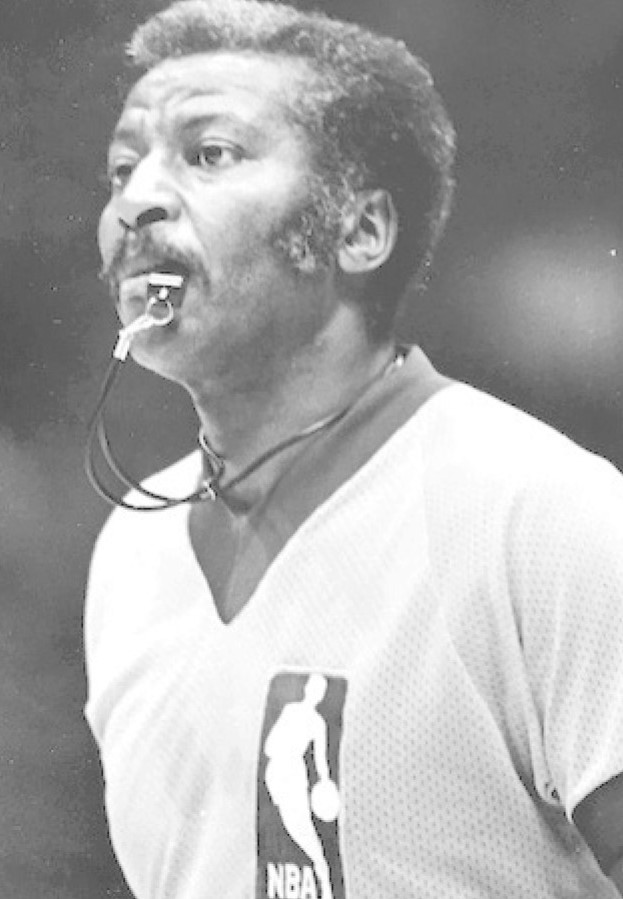 Biography: Jim enjoyed an outstanding basketball officiating career that began with working in the Chicago Public League and the Chicago Catholic league.  He also worked junior college, boys clubs and the Pan-Am games from 1966-69.  Jim was an official in the National Basketball Axxociation from 1970-93.  He served as the NBA Supervisor of Officials following his retirement from floor work.  Jim was inducted into the Chicago Public League Hall of Fame in 1992.