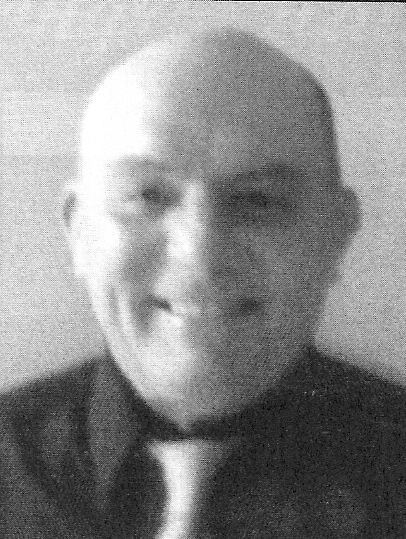 Biography: At the time of his induction, Steve remained active even after 37 years as a basketball official.  He worked the IHSA Boys’ Class AA State Finals in 1994 and 1995 in Champaign and in 1997 in Peoria.  Steve worked his 1,000th boys’ varsity game in 2001 with partner Tom Starr.  He is an honorary lifetime member of the Rock River Officials Association.  He has worked 46 IHSA Regionals, 21 IHSA Sectionals, and 7 IHSA Super-sectional games.  Steve has worked in 17 different Thansgiving or Christmas Tournaments.