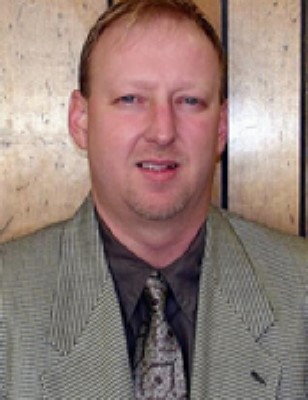 Biography: At the time of his induction, Roger had officiated basketball for 27 seasons with fellow Hall of Fame inductee Eric Brannock as his partner.  The Eldorado native worked the 2004 and 2005 IHSA Boys’ Class A State Finals, including the championship game in 2005.  Roger had officiated 21 IHSA Regionals, 12 IHSA Sectionals, and 5 IHSA Super-sectional games.  He worked the state football finals in 2008 and served as the vice president of the River to River Officials Association.