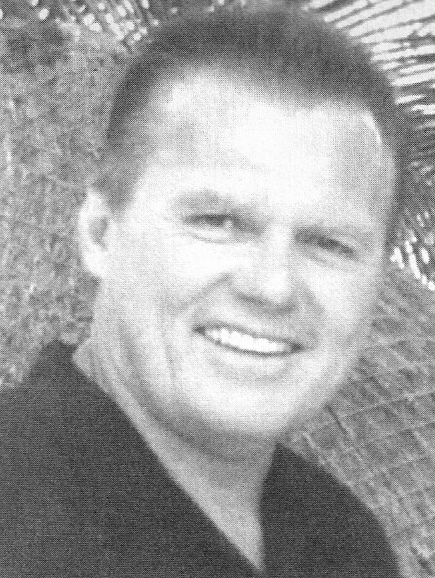 Biography: At the time of his induction, Ken had been an IHSA basketball official for 24 seasons.  In that time, he worked 23 IHSA Boys’ Regional tournaments and 14 IHSA Sectional tournaments.  Ke’s career included 4 IHSA Super-Sectional games and a trip to the 2003 IHSA State finals where he worked the championship game in Class AA.  He also worked the IBCA Boys’ All-Star Game in 2000.