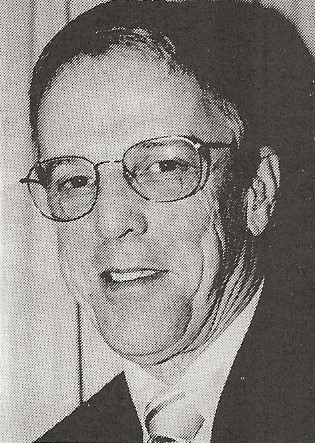 Biography: Luckily for Illinois high school basketball, Bob Conte of DuQuoin had no immediate plans to retire when he was inducted into the IBCA Hall of Fame. He served this prep basketball hotbed respectably for his first 31 years as he ran the floor in regionals 28 times, in sectionals 7 times and in super-sectionals 4 times.  In 1979 and 1980, Conte officiated the Boys’ Class A state finals. In 1981 he was a floor official when Quincy completed its undefeated season with a 68-39 Class AA state championship victory over Proviso East. Conte has found plenty of work at Christmastime by refereeing 25+ holiday tournaments.