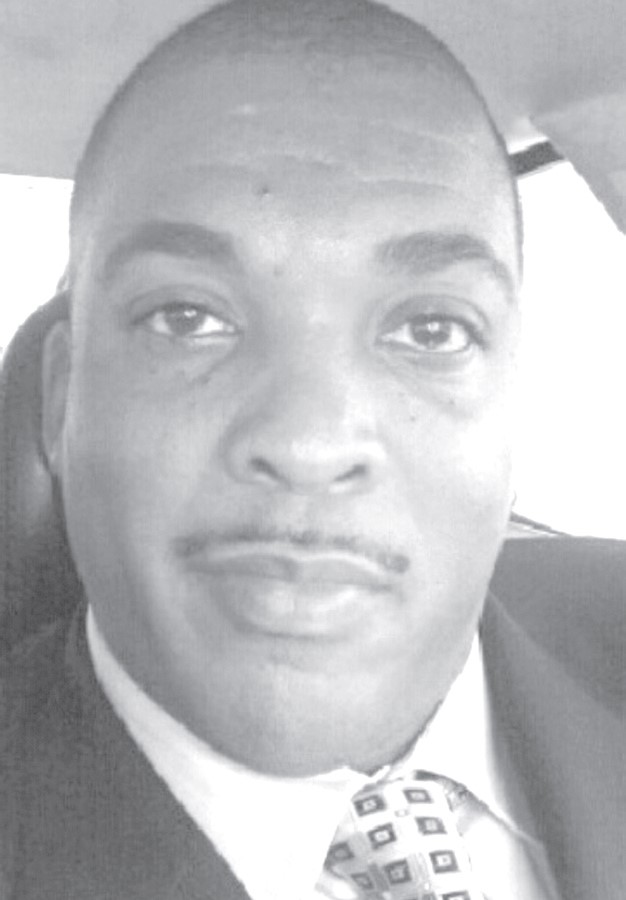 Biography: Kevin’s 27 years of officiating include state finals appearances in 2002, 2003, 2005 and 2014. He worked the 2005 Class AA title game and the 2014 Class 2A championship game. He also has worked 20 regionals, 16 sectionals and nine super-sectionals.  Kevin is an IHSA certified clinician and was a member of the IHSA Officials Advisory Board from 2010-13. He also is a past president and board member of the Chicagoland Basketball Officials Association.