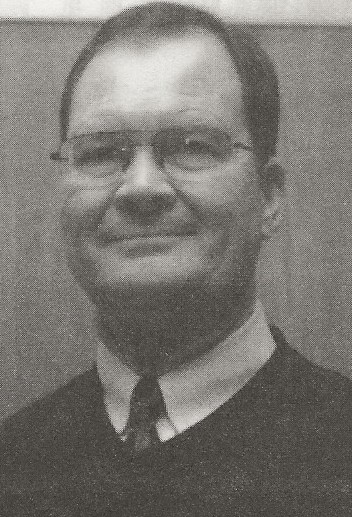 Biography: At the time of his induction, Brian had worked 25 IHSA Regionals in 27 years of officiating.  He added 15 IHSA Sectionals, 5 IHSA Super-sectional games, and 3 IHSA State Finals to his resume.  He was on the floor for the 2002 Class A championship game.  He also worked the 2003 IBCA All-Star Games.  Brian was named the Illinois Boys’ Basketball Official of the Year in 2001 by the NFHS and the IHSA.  As co-founder of the Central Illinois Officials’ Camp, he has helped train hundreds of officials since its inception in 1994.  Brian has also been instrumental to the board of the Basketball Museum of Illinois.