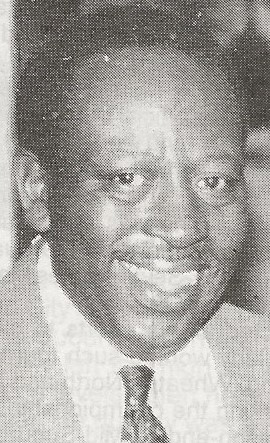 Biography: The late Nathaniel Humphrey compiled an impressive resume as a basketball official for more than 20 years. Humphrey officiated in the Chicago Public League and also critiqued other officials for the league.  Humphrey, from Bellwood, along with Reuben Norris of Chicago, were the first African-American officials to represent the Public League in the state basketball finals when they worked in the 1987 AA tournament in Champaign.  Humphrey’s success as a high school official led to an affiliation with the Big Ten, Midwestern Collegiate, Mid-Continent and Mid-American conferences. Until his death in 1995, Humphrey worked tirelessly to develop and improve enthusiastic officials.