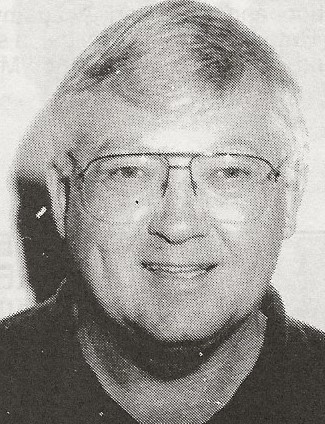 Biography: Marlyn Marquardt of LaGrange officiated high school basketball for 29 years until 1995. During that span Marquardt refereed in nearly 10 high school conferences and several junior high leagues and totaled more than 5,000 games.  Marquardt was a boys’ official from 1967 to 1986 and worked in state tournament series games. In 1977, the same year he was a co-founder of the Western Basketball Officials Association, Marquardt began officiating high school girls’ games. Several times Marquardt served as WBOA president.  In 1986, Marquardt directed all his efforts to girls high school basketball and regularly worked such tournaments as Maine West Thanksgiving, Wheaton North and Dundee-Crown Christmas. He worked many championship games, including those in the Mid-Suburban League and West Suburban Conference.  Marquardt officiated the IHSA Girls State Finals in 1990, 1991 and 1992. In 1990 and 1991 he was assigned to the championship game and in 1991 he worked with regular-season officiating partner Gary Schiefer.