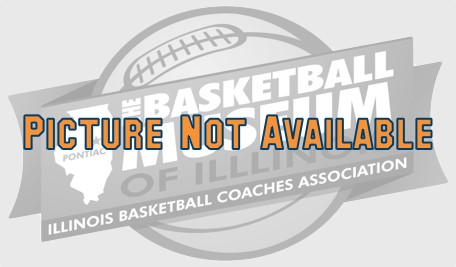 Biography: Bob Young was one of the top officials in the Chicago area for many years.  He won the respect of fans, coaches, and players for a style of officiating that placed a premium on good sportsmanship.  Bob officiated high school and college games for 25 years and worked in the state tournament three different times.  A graduate of Proviso HS, Bob attended both North Central College and Northwestern University.  After his success in Illinois, Bob finished his career in the Dade County School System in Miami, Florida.