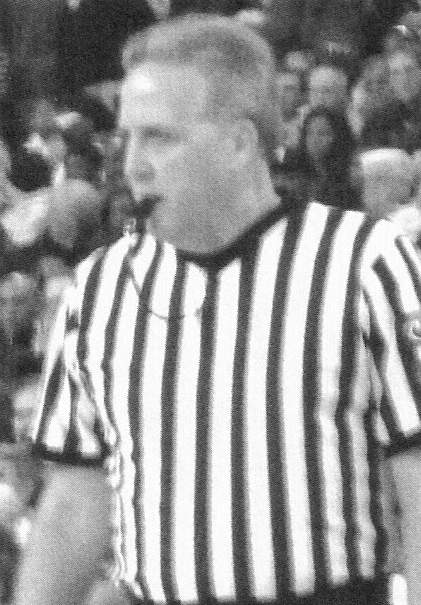 Biography: Rob was a respected official for 31 years before tragically passing away in February, 2011.  His career included numerous IHSA regional, sectional, and super-sectional assignments.  Rob was a passionate and enthusiastic official who worked the IHSA Boys State Finals in Peoria in 2006, 2007 and 2009.  In 2009, he worked the Class 4A State Championship Game.  He always maintained a high respect for the game and those who played and coached it.