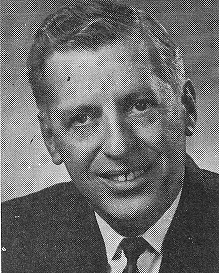 Biography:   Frank (Fuzzy) Falzone was an outstanding official for over 20 years at both the high school and collegiate levels.  He served the IHSA as a rules interpreter for many years.  Frank has officiated many regional, sectional and super-sectional games.  Frank worked the state finals five times.  Frank was a member of the IHSA Officials Association for 33 years.  Frank Falzone passed away on July 16, 1991.