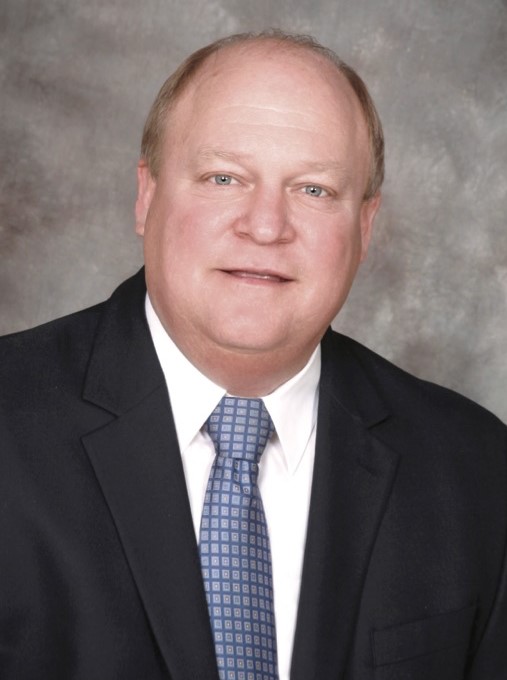 Biography:  Anyone who has attended enough basketball games in southern Illinois has probably seen Trent officiate one of those contests.  He has logged 20+ years of calling games, including 15+ year as an IHSA official.  Trent"s time as an IHSA official has featured working numerous regional, sectional, and super-sectional games.  His career highlights include working the IHSA Boys' State Tournaments in Peoria in 2014 and 2015.