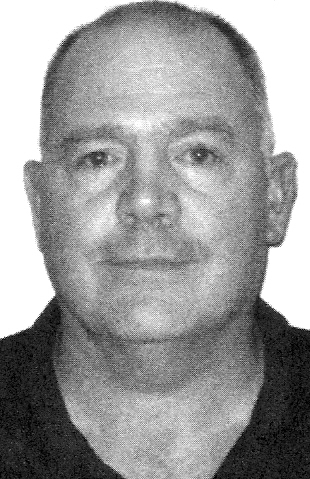 Biography:  At the time of his Hall of Fame induction, Dave had just finished his 33rd year of officiating and had served as president of the Kewanee Officials Association for the previous 20 years.  He became an IHSA certified basketball clinician at the inception of the state’s program which conducts camps/clinics to help recruit new officials and train existing ones.  Dave has worked 27 IHSA Regional events, 19 IHSA Sectional assignments, 6 IHSA Super-sectional games, and 3 IHSA Boys’ State Finals (2002, 2003, and 2007).  He also worked the 2007 IBCA All-Star Game.