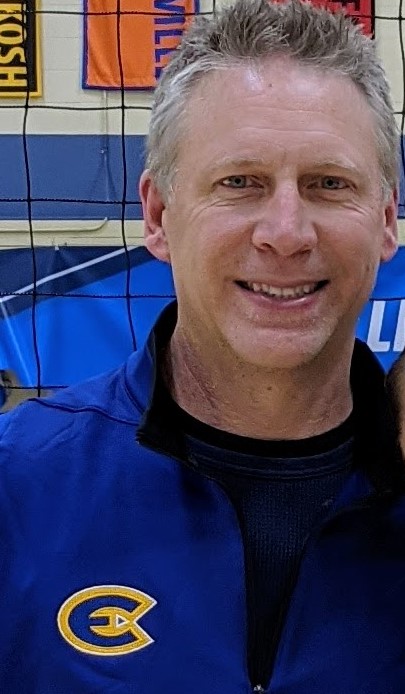 Biography:  Peter was a three-year starter and scored in double figures in 77 of 79 games at South Beloit High School. He averaged 26.8 points per game his senior year in 1985 and became the school’s all-time scoring leader with 1,831 points.  Peter was a three-time all-conference player and the 1985 Beloit Daily News Player of the Year. He earned all-state honors from the IBCA and Chicago Sun-Times. He went on to play four years at Centenary University. 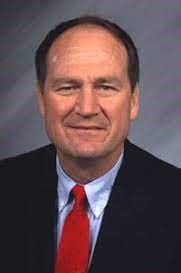 Biography:  Mike had a stellar senior season at Clay City High School in 1965-66. He totaled 600 points, 420 rebounds and shot 56 percent from the field for a 24-3 IHSA Regional championship team.  Mike went on to excel at The University of Tennessee--Martin, where he scored 789 points and set a school-record by grabbing 794 rebounds. He was the league MVP in 1969 and captain of the 1970 team that won the Volunteer State Athletic Conference championship. He is a Tennessee Martin Hall of Famer. 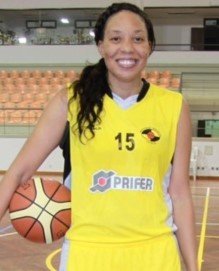 Biography:  Eetisha was a Champaign News-Gazette first-team all-stater at O’Fallon High School, where she became the career record-holder in rebounds (963) and blocked shots. She averaged 23.3 points per game while scoring 1,736 career points.  Eetisha was a four-year letterwinner at The University of Missouri, graduating in 2007. At the time of her induction, she ranked 24th in career points with 1,034 and eighth in career blocks with 112. She made the all-Big 12 defensive team as a junior and was first-team all-Big 12 as a senior. 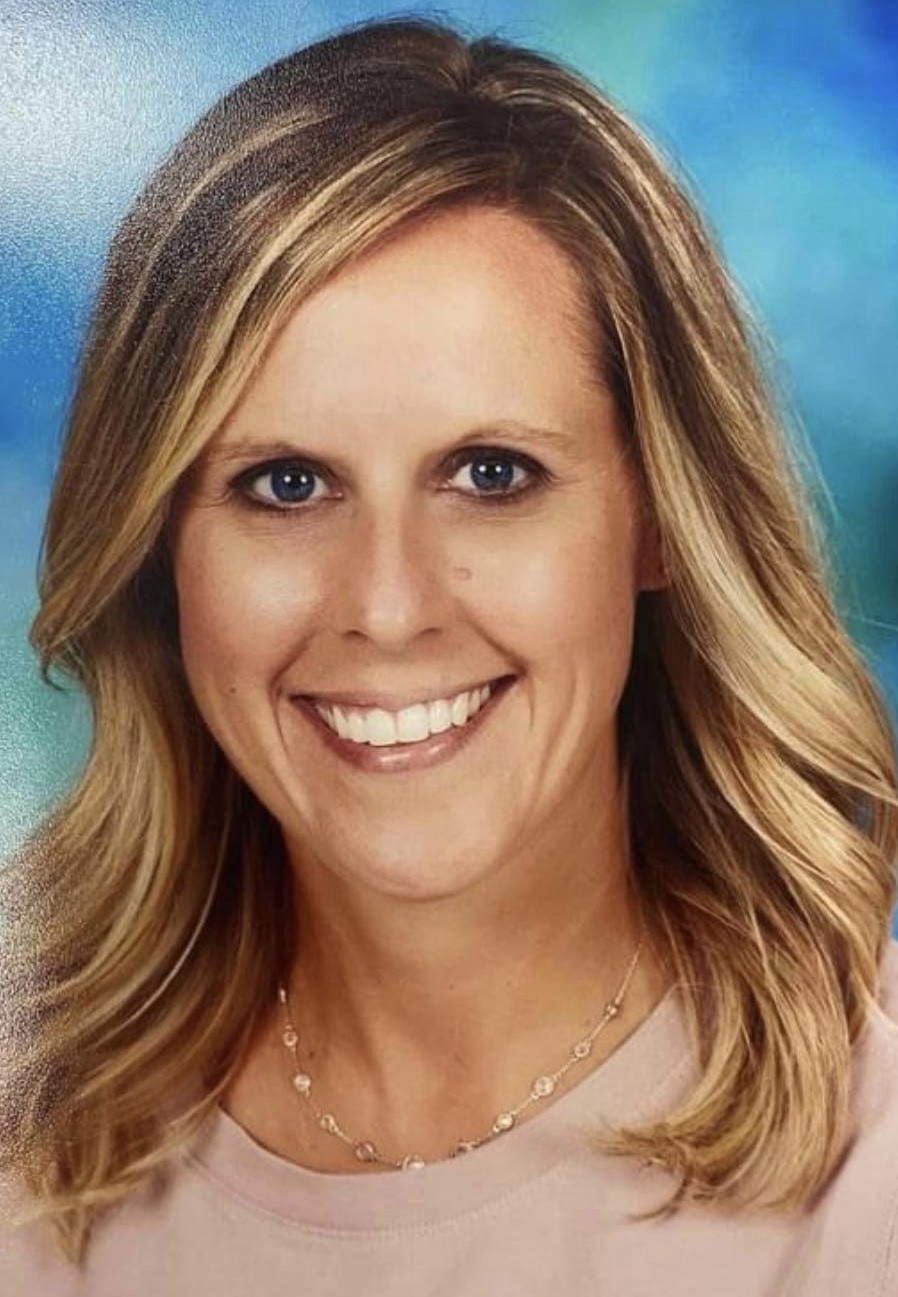 Biography:   Jessica averaged 15.4 ppg and scored 1,818 career points at Carlyle High School. Her freshman year, Carlyle went 33-0 and won the 1997 IHSA Class A State Championship. She went on to earn first-team all-state honors and was a Ms. Basketball finalist in her senior year.  Jessica played at Southern Illinois University-- Edwardsville.  At the time of her induction,  she ranked 12th in program history with 1,220 career points, fourth with 400 assists, fifth with 246 steals and fifth with 151 3-pointers made. She was an all-Academic selection. 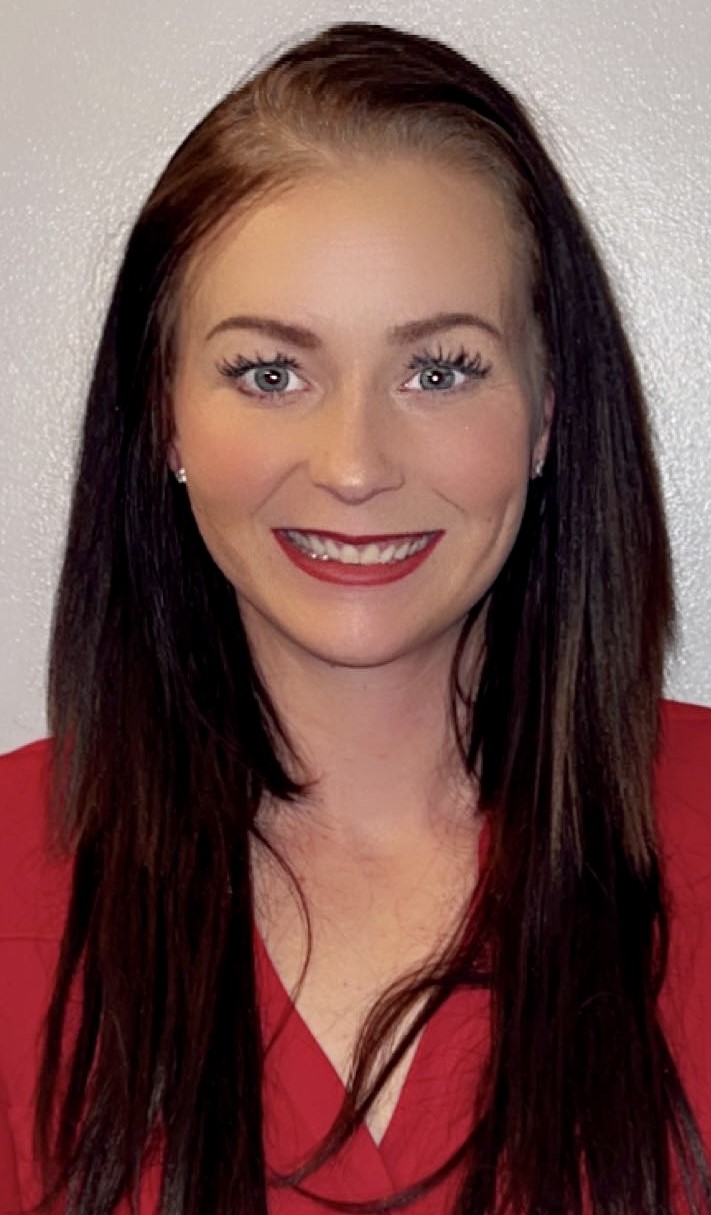 Biography:  Stephanie scored 2,056 points and led Rockford Lutheran High School to three straight IHSA Regional championships. She moved on to play at Northern Illinois University, where she was a three-year starter.  Stephanie scored 1,719 points for the Huskies with 497 assists and 499 rebounds.  She was chosen in the second round of the 2007 WNBA Draft and played for the Chicago Sky before suffering an injury. She played three seasons overseas in Turkey, Poland and the Ukraine.