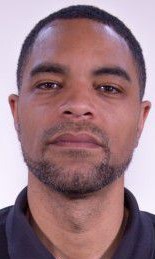 Biography: Donnie was a member of the “Three Amigos” team at (Maywood) Proviso East High School that captured the 1991 IHSA Class AA State Championship.  He teamed with Michael Finley and Sherell Ford to form one of the best teams in IHSA tournament history.  Donnie had a stellar career at The University of Colorado, leaving as the school’s career scoring leader in 1995.  He was a 2nd round draft pick of the NBA’s Atlanta Hawks.  After his playing career, Donnie returned to Maywood to become the head coach at his alma mater.