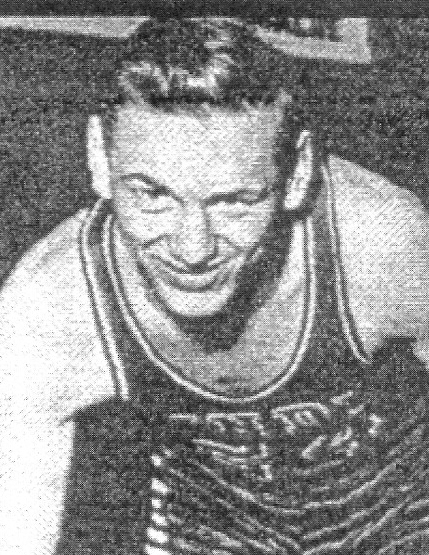 Biography: Roland starred at Dundee High School from 1949-51 after battling and recovering from polio.  He played on 3 straight Little Seven Conference Championship teams.  He was a 1st-team all-conference pick in 1950 and 1951.  Roland was voted his team’s MVP as a junior and as a senior.  He was a 1st -team all-Chicago pick and a 2nd-team all-state selection in 1951 by The Chicago Daily News.  He had an offer to play basketball at Bradley University but instead joined the US Marines and played military basketball.  Roland “Duke” Beth passed away on July 16, 2013, shortly after receiving his Hall of Fame honor.