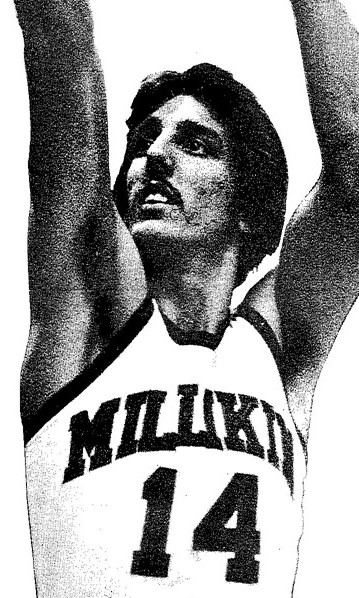 Biography: Gary set the career scoring record at Blue Mound High School with 1,869 points scored.  He hit double figure scoring in 73 of his 80 prep games.  Nine of these games saw his total reach 30+ points.  Gary was on some of the last teams to play for Blue Mound before it consolidated with Macon Meridian in 1994.  Gary led the Knights to 7 conference and Tournament Championships.  He later was a 4-year starter and 3-time Academic All-American at Millikin University.  He set Big Blue records for free throw percentage in a season at 93% and field goal percentage in a career at 56.6%.