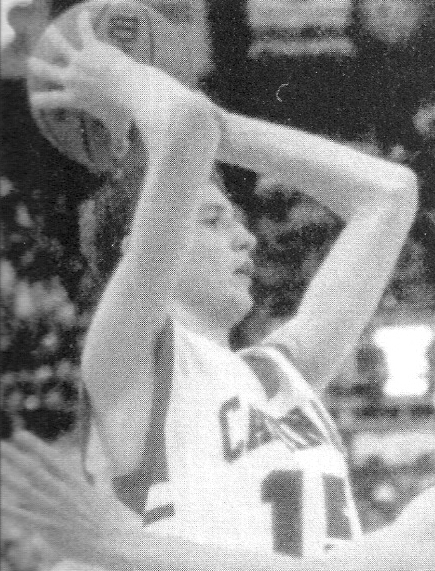 Biography: Jordan was a top reserve on Pleasant Plains High School’s IHSA Class A State Championship Team in 2000.  He played well in support of fellow Hall of Fame inductee, Dusty Bensko.  At 6’7″, Jordan became a standout forward over the next two seasons.  During his senior year, he led the squad to another IHSA State tile in 2002.  He earned all-state honors and went on to play at Quincy University.  In 2006, Jordan was the male recipient of QU’s Mart Heinen Award, which goes annually to a senior athlete for outstanding career achievement.