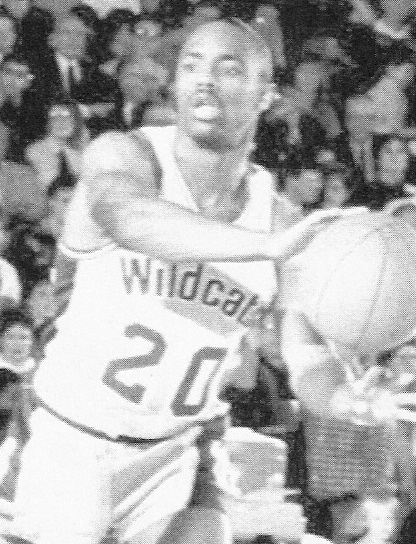 Biography:  Shawn transferred to (Midlothian) Bremen High School from (Harvey) Thornton High School for his senior year.  He became Bremen's first player ever to earn all-state honors.  Shawn averaged 16 ppg, 8 apg, 5 spg, and 5 rpg.  He set the school single-season records for assists and steals.  Shawn earned a scholarship to Northwestern University, where he was a four-year starter from 1983-87.  He was a 2-year co-captain and finished his career as the Wildcats' all-time leader in assistas and steals.  He won Northwestern's Billy McKinney Award as a senior.