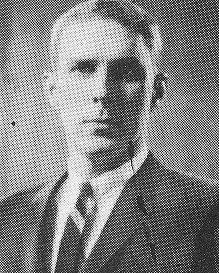 Biography: Roger Taylor was the first all-state athlete at Rich Township HS in Park Forest, leading the school to its first state tournament appearance. In two seasons at Rich, Roger averaged 23 ppg while scoring 1,243 points before moving on to the University of Illinois. He played there from 1956-59, scoring 866 points for a 14 ppg average. During the 1958-59 season, Roger was a second team All Big Ten, selected as the Illini captain and its most valuable player. After college, Taylor made the All National Industrial Basketball League team while playing for the San Francisco Investors and the Cleveland Pipers. As a member of the 1960-61 All AAU team, he toured Russia. When the Pipers become members of the American Basketball League, Taylor was selected to all league teams in 1961 and 1962.