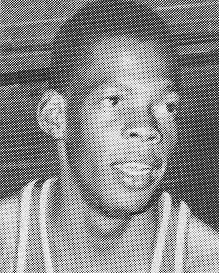 Biography: Fred Marberry led his Peoria Manual HS team to the 1952 Sweet Sixteen game.  This was just the beginning.  Moving a short ride to Normal and Illinois State University, Fred led the Redbirds in scoring each of his 4 seasons (1954-58).  As a senior his average was 29.5ppg.  In both 1955 and 1956, Fred was the team MVP as well as the Interstate Intercollegiate Athletic Conference MVP.  His single season (645 points) and career (1,881 points) points scored records that were not broken until All American Doug Collins arrived 2 decades later in Normal.  Four times, Marberry scored 40+ points in a game.  After college, he spent over 2 years playing for the Harlem Globetrotters.