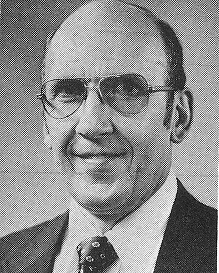 Biography:  High School basketball in Illinois would not be the same had Hebron’s Green Giants, led by the Judson twins, not become the only district school to claim a state title in 1952. Paul Judson and that Hebron team were both charter inductees to the IBCA Hall of Fame in 1973. Just as important to that storied team was Phil Judson. As a member of the team coached by Russ Ahearn, Phil averaged 18ppg. After being named to most of the published all-state teams, Phil and brother Paul were members of the University of Illinois teams from 1954-56. The Illini won 52 against only 14 losses during that period. Considered the 6th man, Phil averaged 10ppg had led the team with the best shooting percentage for the three years (44%). Phil has been an ambassador for Illinois basketball for the past half century.