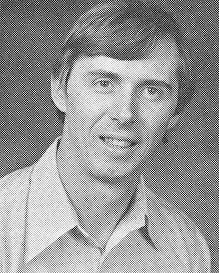 Biography: Dennis Stephen Pace averaged 25.6 ppg on a 30-2 Collinsville High School team which won the 1965 IHSA State Championship. Dennis was the state tournament’s leading scorer. For his exploits that season, Pace was named as both an All-State Player and an All-American Player. After high school, Dennis attended the University of Illinois where he was best known for his academic prowess, earning both All Big Ten and All-American Academic honors in 1969. After college, he returned to his high school alma mater as a physical education instructor and coach.