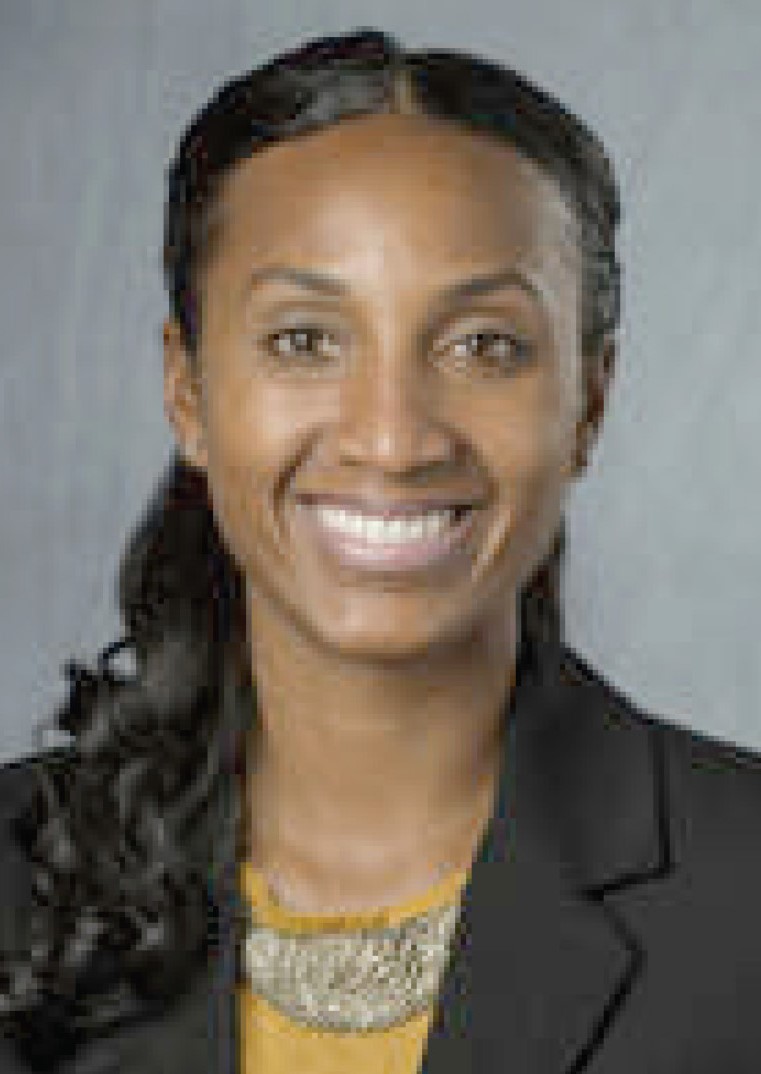 Biography:  Jenni starred at (Lincolnshire) Stevenson High School.  She amassed career totals of 1,577 points scored, 916 rebounds grabbed, 529 assists handed out, and 406 steals taken.  She was a Parade Magazine All-American Player and her jersey hung in the Ring of Honor at the Women's Basketball Hall of Fame.  Jenni went on to play at DePaul University, where she totaled 1,633 points scored, 438 rebounds grabbed, 343 assists given, and 269 steals taken.  Jenni was drafted with the 28th pick in the WNBA draft by Houston and played professionally in Europe.