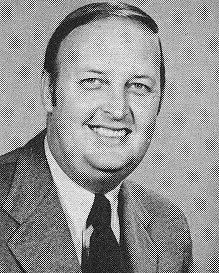 Biography:  Bill Schoof is great player from (Chicago Heights) Bloom High School. In both his junior and senior years, Bill was named as an All-South Suburban Conference player. He also made the All-Suburban League Team in each season. His senior year, Bill was named to the All-Chicago area team. After high school, Bill moved west to the University of Iowa. He was a regular for the Hawkeyes from 1954-56. In that time Iowa won the Big Ten Conference title twice. In 1954, the squad finished 4th in the nation. In 1955 the team finished 2nd, getting beaten in the NCAA tournament by Bill Russell’s great University of San Francisco team. That championship game was played at Northwestern University’s McGaw Hall.