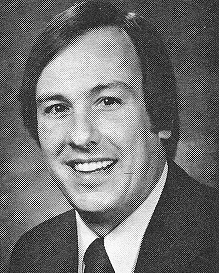 Biography: Bob Spahn was a three-year letterman at Bloomington High School. Bob was twice named as an All Big 12 conference player. In 1962, he earned all-state player honors. During his prep career, Bob averaged 14ppg. At the University of Arizona, Spahn was a three-year letterman, averaging 7.9 ppg while scoring 610 total career points. In 1966, he was the leading free throw shooter in the Western Athletic Conference while serving as a captain of the Arizona Squad. He was named Arizona’s most inspirational player in 1966. When not playing basketball, Bob was a two-year letterman for the Wildcat baseball teams. After college, Bob returned to his prep alma mater as an assistant basketball coach and head baseball coach.