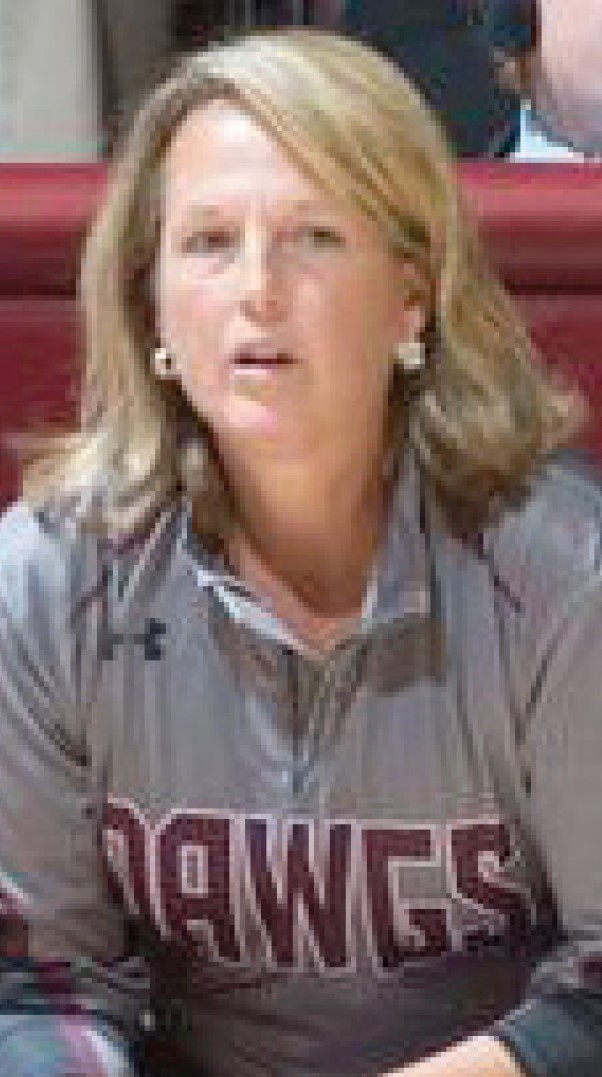 Biography: Cindy was a stand-out player at (Peoria) Richwoods High School from 1975-79.  She was a 1st team all-Mid-State-Nine pick during all four years of her prep career.  She continued her career at Illinois Central College.  Cindy was a 2nd team NJCAA All-American selection at ICC where she set a single season record with 249 assists.  She earned a scholarship to the Universty of Illinois, helping the Illini to the NCAA tournament during both seasons of her participation.  At the time of her HOF induction, Cindy was the head women’s coach at Southern Illinois University.