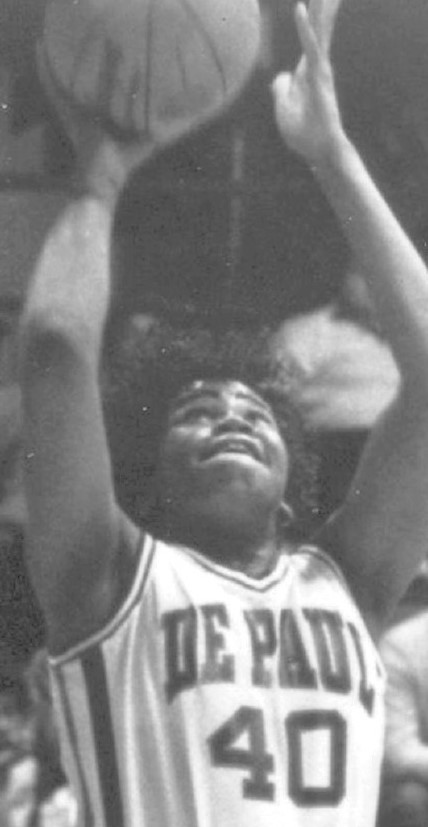 Biography:  Diana played her prep ball at (Chicago) South Shore High School where she averaged 28 ppg.  She went on to play at DePaul University where she scored 2, 504 career points to set the school scoring record--men or women.  At the time of her graduation, Diana was the #2 player in career scoring average at 20.7 ppg and #2 in rebound average at10.5 rpg.  She set the school record for career steals (359).  She was the Women's Basketball Association MVP in 1996.  Diana was inducted into the DePaul University Hall of Fame in 2005.  Diana earned a doctorate in education after her playing days were over.