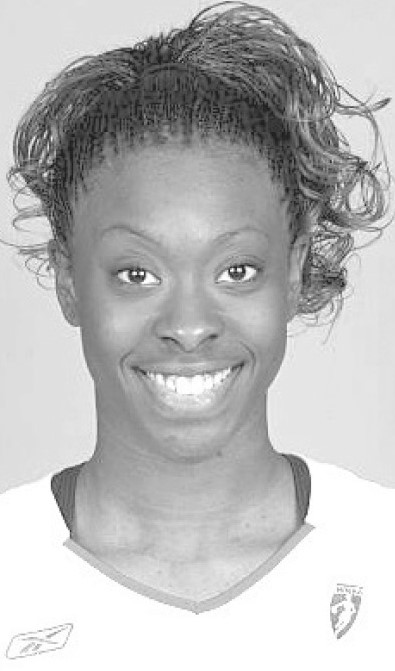 Biography:  Aminata played at (Machesney Park) Harlem High School where she set the NIC-10 conference scoring record of 47 points in a single game.  She was a 4-time MVP of the Northern Illinois Conference.  She led Harlem to 2 conference titles, 2 IHSA Regional championships and 1 IHSA Sweet 16 appearance.  Aminata helped the USA Women's Junior National Team win the gold medal in Argentina.  She was chose as a McDonald's All-American before moving to Champaign and playing for the University of Illinois.   Aminata played professionally in Switzerland, France, and Belgium.  She also played for the New York Liberty of the WNBA.