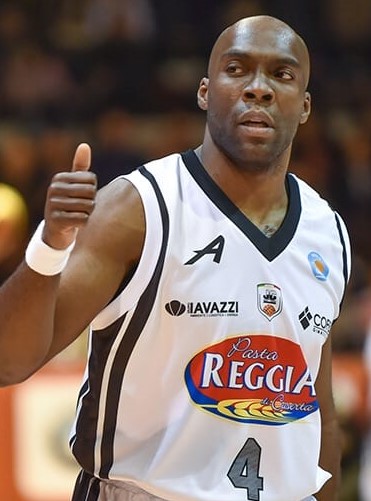 Biography:  Henry was an IBCA all-state player whose Naperville North High School advanced to the super-sectional round of the IHSA tournament in 1998.  He went on to a stellar career at Eastern Illinois University and later played for several seasons professionally in Europe and Asia.  Henry scored 2,602 career points at EIU, setting both the Panther and OVC career marks.  This made him the 4th best collegiate scorer in Illinois history.  He was the 2002 Ohio Valley Conference Player of the Year and was a 3-time 1st team all conference selection.